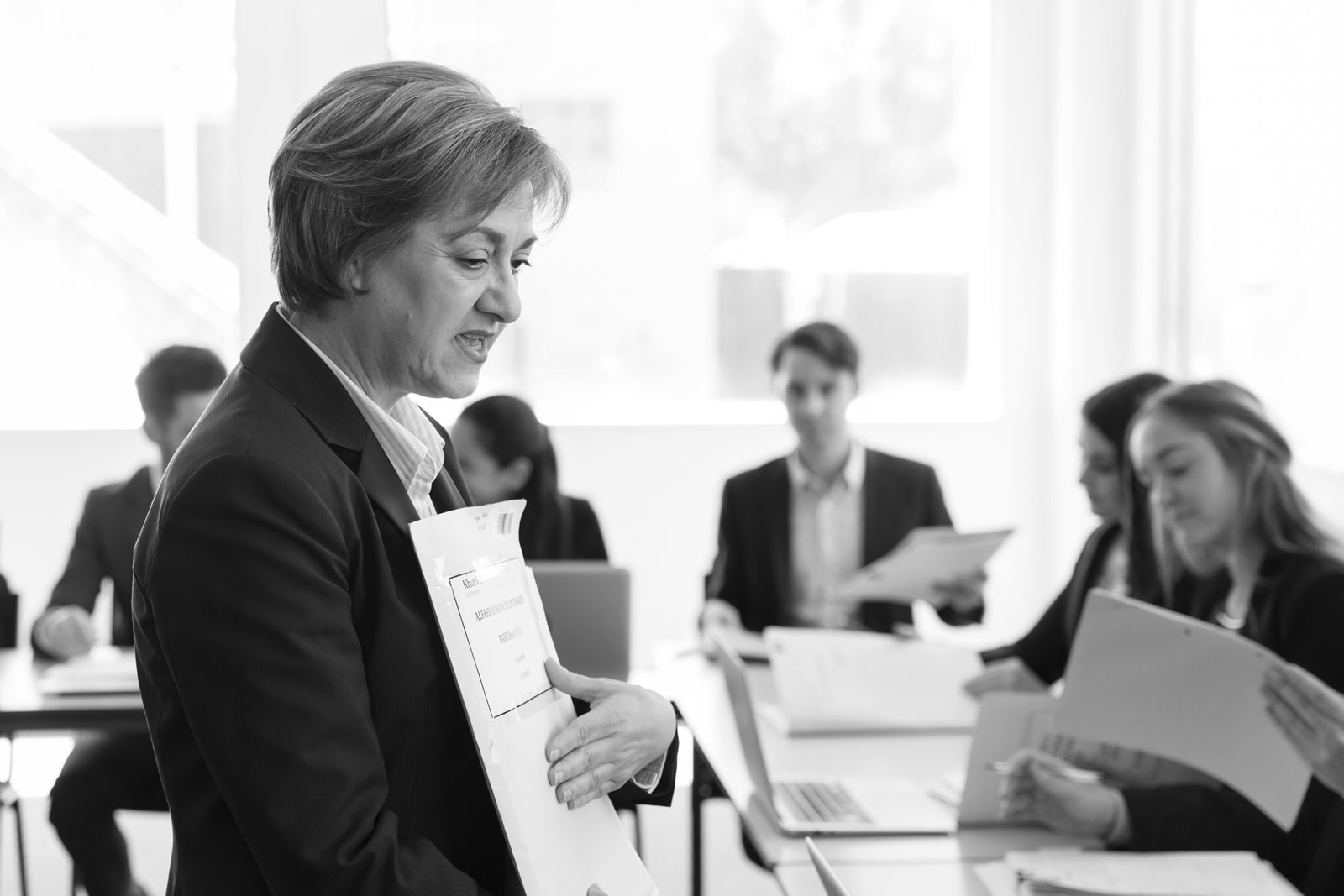 The Leo Cussen Centre for Law is named in honour of one the leading figures in Australian legal history, Sir Leo Cussen.

The centre was first established by an Act of Victorian Parliament in 1972 as the Leo Cussen Institute, a not-for-profit statutory body supporting the legal system by providing quality education, training and professional development.

In 2010, the Leo Cussen Institute began trading under the business name of the Leo Cussen Centre for Law, and in 2012 it became an independent centre of excellence for practical legal training (PLT), ongoing professional development for lawyers, and law programs/publications for all professionals.

Leo Finn Bernard Cussen was born in Portland, Victoria, in 1859. After graduating from the University of Melbourne, he was called to the Victorian Bar in 1886, and in 1906 was appointed to the bench of the Supreme Court of Victoria, where he displayed a combination of legal expertise, great humanity and practicality that were to mark him, in the words of Sir Robert Menzies, as ‘one of the great judges of the English-speaking world’.

In addition to his duties as a judge, Leo Cussen accepted responsibility for the consolidations of the Victorian Acts of Parliament, which took place in 1915 and again in 1928. In 1922, after four years of labour over centuries of English legislation, he presented to the Victorian Parliament the Bill for the Imperial Acts Application Act. The Act was passed without amendment. In that same year Leo Cussen received his knighthood for ‘invaluable service to his country’.

Sir Leo maintained a great interest in sport, as participant and administrator. From 1907 until his death in 1933, he was the President of the Melbourne Cricket Club.

After his death, The Honourable Sir Leo Cussen received the highest praise from Victorian judge Sir Arthur Dean, who wrote: ‘by many standards he was our greatest’, a statement echoed more recently by Michael Kirby, retired judge of the High Court of Australia, who said Sir Leo was ‘one of the greatest of Australia’s judges’. 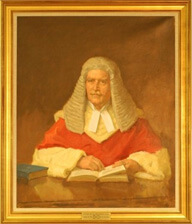 We can then provide you with updates on your specific areas of interest whether it be CPD, PLT, our Practice Management Course (PMC) or all of our course offerings to help with your legal education and development. We also encourage our alumni to sign up so that we can stay in touch with you!

Be the ﬁrst to know about CPD programs,
PLT courses, or alumni updates